You never know when your life is going to change on a dime.  There are times you can see it coming: having a new baby, moving, changing jobs, etc. Then there are the times it sneaks up on you and you never saw it coming. This was one of those times. This particular week, there was something going on in my life that was weighing heavily on my mind. It had the potential to be one of those life changing events and I was very worried.  That Thursday, we got word that everything was okay.  I let go of the breath I had been holding for a week and I naively thought, great, everything is fine. It will be smooth sailing from now until the baby gets here. I had no idea how very wrong I was.

That Friday was early dismissal from school. I love early dismissal days (really, anytime that my kids are all with me!).  I had considered a lot of different activities for the afternoon, but I had been feeling really worn out from the pregnancy. So, I decided we should go low-key and go see Big Hero 6, a new movie the kids were wanting to see.  We picked Hudson up from school and headed to lunch to meet my parents.  Hudson didn't eat lunch, but they had eaten at school so I didn't think much of it. We headed to the movies. I ordered popcorn for the kids like I usually do, Hudson can eat an entire one by himself.  He told me he didn't want any which was highly unusual for him and concerned me. Sure enough, he wouldn't eat any when it came.  A few minutes later he started asking lethargic and saying his head hurts. 10 minutes into the movie, he told me he didn't feel well and he wanted to leave.  At this point I was really worried.  I asked my mom to take Harper with her so I could take Hudson to urgent care.  On the way there he started falling asleep in the backseat.  When we got there he threw up in the parking lot.  Part of me thought it was a tummy bug, but since we were there we were going in.

Once inside the doctor asked me his symptoms. I told her we had a laundry list and I listed them all.  Full disclosure - the week before Hudson had started going to the bathroom a lot and getting up at night to go. This was not something he had ever done, even when potty training.  He had also been extremely thirsty. Deep down, I knew.  It is the reason I took him in. But, I didn't want to be right and I didn't want it to be true.  Those were the last two symptoms I told the doctor.  She told me she thought it might be appendicitis but because of the last two symptoms she wanted to test his blood sugar. She got a meter and they tested it. As soon as I saw the number I knew.  His sugar was 315.  She took me in the hall and told me she believed he had diabetes.  I hit the floor - literally.  I pulled myself together to drive him downtown to our children's hospital. We stopped on the way for him to get sick and go to the bathroom again.

She had warned me what to expect when we got there.  We went to the ER where they were expecting us. Once there, they hooked Hudson up to an IV and took his sugar again.  It was 325 now. They ran an A1C (an A1C is a three month snapshot of your blood sugar.  Non-diabetic children have an A1C below 7.5).  Hudson's was 9.4. That confirmed that he did indeed have diabetes.  We were admitted to the hospital immediately and moved to the endocrinology floor.  I wish at this point I could tell you that I was strong and pulled together and handled everything well - I didn't. That would be Trent. I was a mess - crying and in complete denial.  Education began right away - Hudson has Type 1 diabetes. It is an autoimmune disorder that is triggered by a virus that attacks and kills the pancreas.  We didn't do anything to cause it and we couldn't have prevented it.  85% of Type 1 diabetics have zero family history.  Immediately, we started learning about insulin and injections.  In essence we are now Hudson's pancreas.  We were told over and over again how early we caught it.  A lot of kids have A1C's over 14 when they come in and are in what is called DKA.  Hudson walked in himself which the doctors found amazing.  Hudson was taken off IV's by noon on Saturday.  We were in the hospital until Sunday afternoon, but that was so Trent and I could have hours of education.

We learned that Hudson would need multiple shots a day.  Unlike Type 2,  Hudson can eat whatever he wants, we just have to cover it with insulin.  The doctor was emphatic that we make sure that we do let Hudson eat whatever he wants.  There is (an ever-changing) carb to insulin ratio that we must calculate at every meal and snack.  He has a range that his blood sugar needs to stay in between and we check several times a day.  The first few weeks we checked his blood during the night multiple times to ensure he wasn't going too low.

To say I was (am) overwhelmed is an understatement.  I went from denial to survival mode fairly quickly. But, truthfully I am still in denial to an extent.  If I could take this from him and take it on myself, I would - in a heartbeat.  I hate this.  And like Trent told me in the hospital, I am going to hate it every day.  I am sad. I hate watching my baby have to check his blood and I hate giving him shots.  I hate that when he had his first field trip, instead of sending him on the bus care freely and then meeting him to enjoy the day together - I worried. I worried about him going low on the bus (he did), I worried about giving him a shot at the play (I did). I cried the whole way to Fort Worth, envious of the other mom's who didn't have to worry about such things.  I am told it will get easier and one day I won't feel so intensely about it, I hope so.  I tend to feel intensely about everything, so I am certain it will take me a while.

The good news is that Hudson has taken it all in stride. He handles it so well. He tests his own blood, he has the ability to give himself injections, he has zero issues telling people that he has diabetes. He willingly wears the CGM (more on that later). He is a trooper and my super hero.

I can also see how God has worked in this situation pretty clearly.  I had struggled with deciding whether or not to send Hud to private kinder or to our public school. I ultimately sent him to private and knew it was the right decision. What I didn't realize until now was how ordained that really was. Hudson's amazing Kinder teacher (who we already loved) has an equally amazing daughter - who is also Type 1.  In fact, they are pretty sure she was in the room next door to Hud's in the hospital when she was diagnosed 18 years ago.  They have been an amazing support system, a source of knowledge and have blessed us beyond belief.  I can never express how thankful I am for them.

Another way God has worked - I have never banked cord blood for our babies.  One of the first things the endo said to me was that there is research that stem cells can rejuvenate the pancreas.  If Hud had been diagnosed after Finley was born or if I hadn't had 3 miscarriages last year, we wouldn't have banked it this time either.  But because he was diagnosed 3 weeks before Finley was born, we were given the opportunity to bank hers.  Finley Hope was named because she was our Hope after 3 losses. But, now we have reason to believe she may just be Hudson's Hope.

I am overwhelmed daily by his diagnosis. I am sad daily by it.  A friend told me to try not to look too far ahead - to take it one day at a time and one blood sugar at a time.  That is my goal.  We have learned a lot and we have so much more to learn. I am determined that Hudson will have a long, fulfilling life doing whatever he desires to do.  Trent and I were emphatic in the hospital that everything be kept as normal as possible for Hud and I am happy to say for the most part it has been. That is our goal - normal.

We have had so many people praying for us and we are so thankful. It is what has gotten us through and will continue to get us through.  I am heartbroken still by this diagnosis and I am fairly certain that is something that will never heal.  But, I am also thankful - thankful that we live in an age of such amazing technology, thankful that there are brilliant people who are working towards a cure, and thankful that we caught it and caught it early. 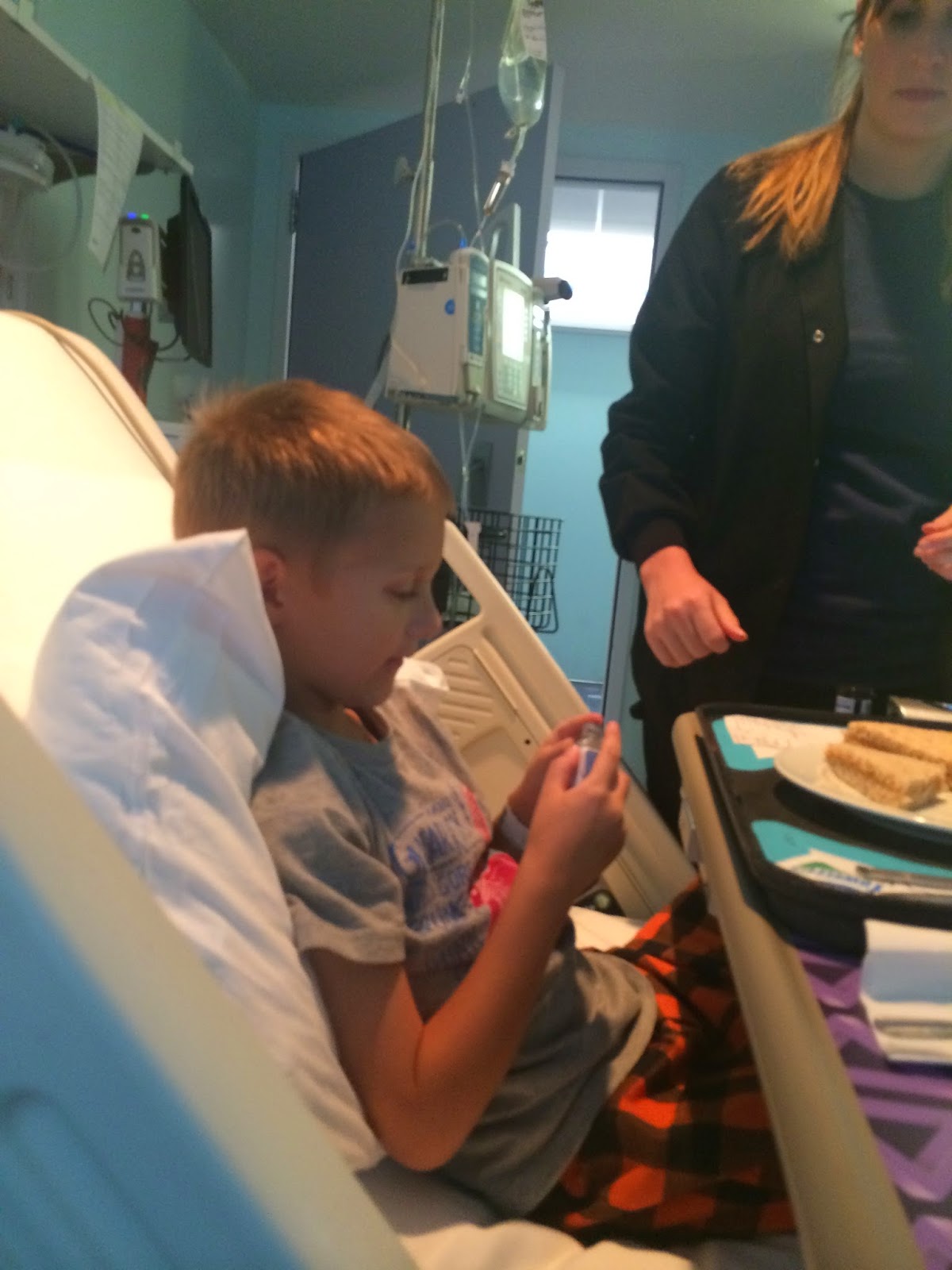 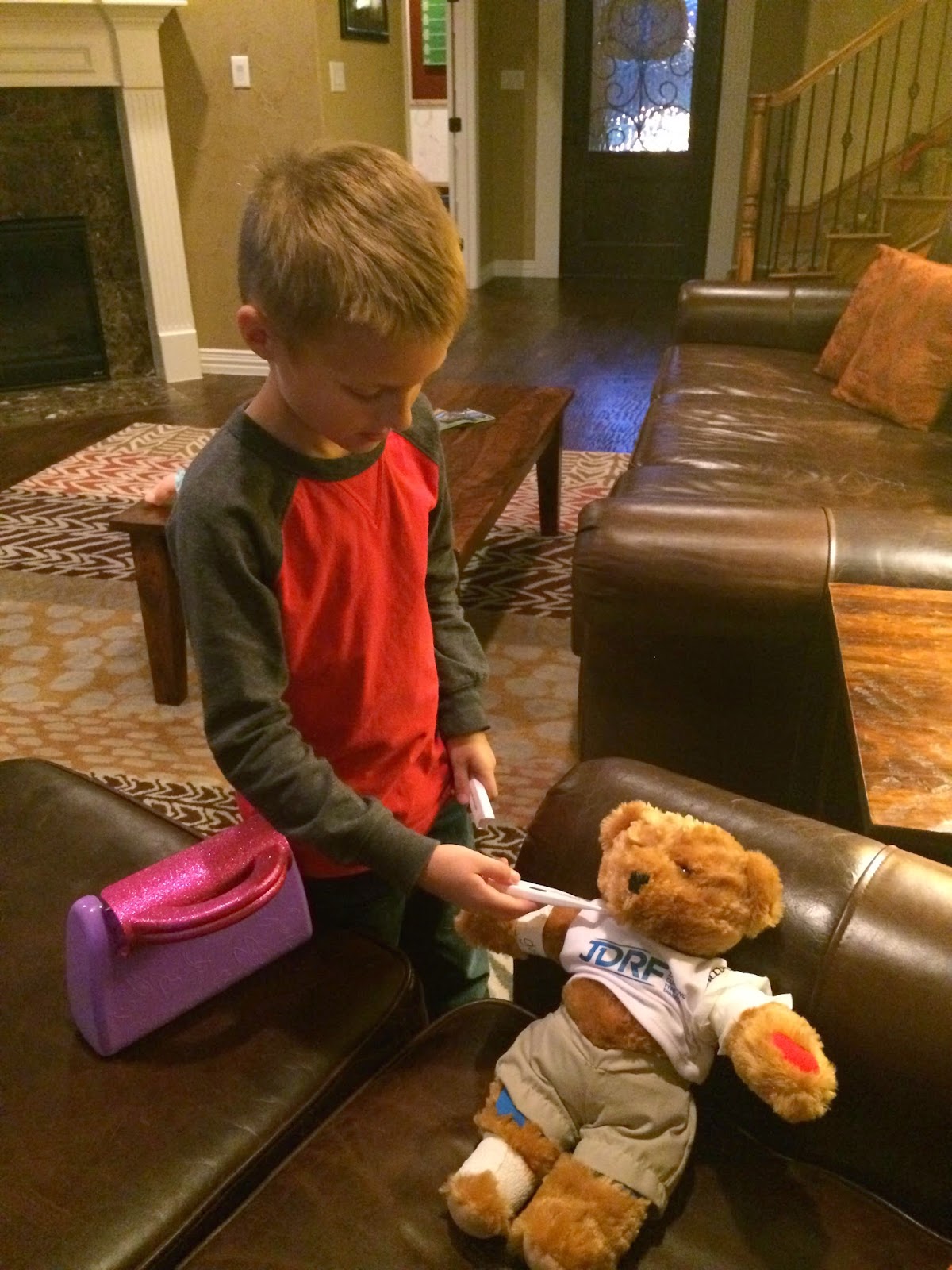 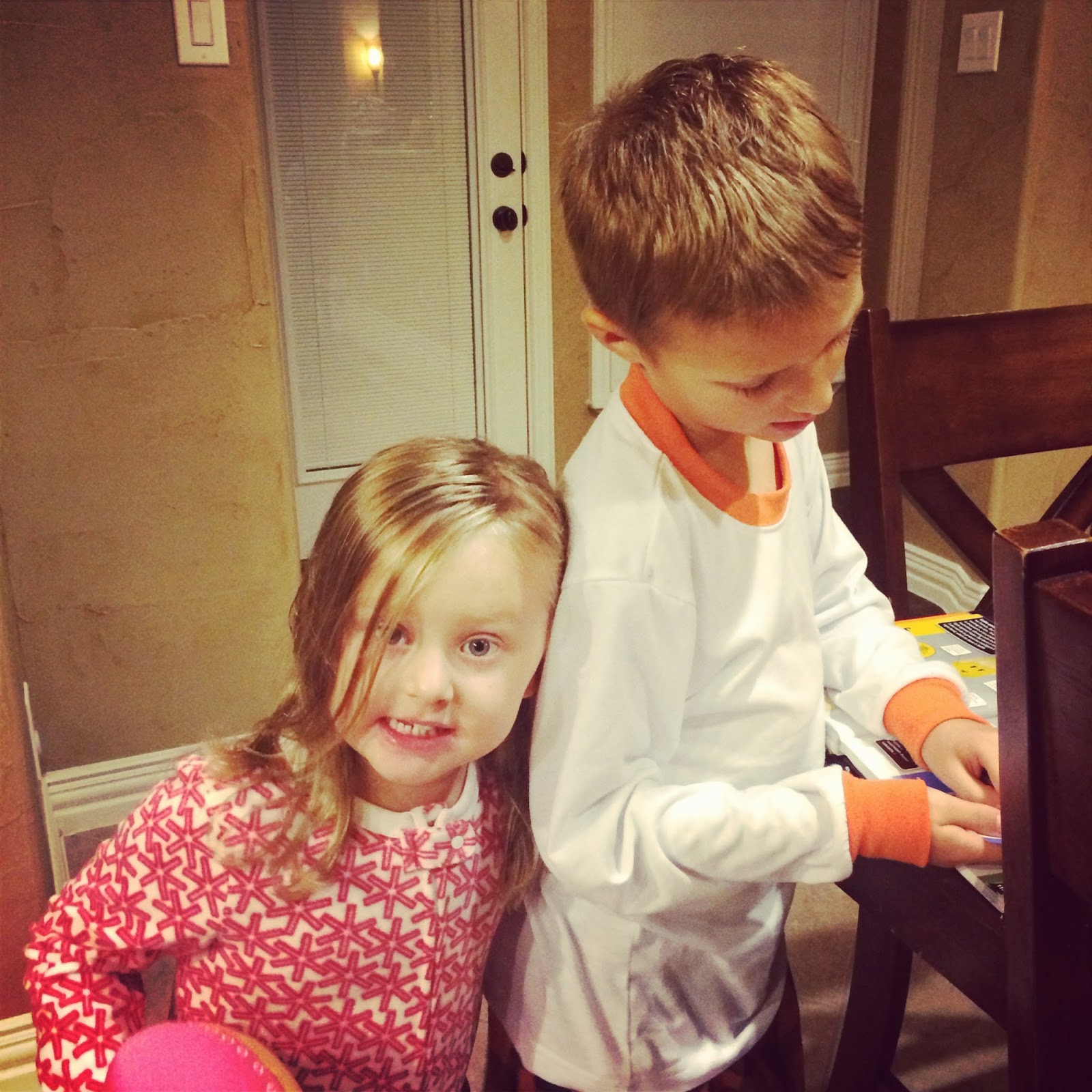 I am thankful for our family. Hudson has the best support system he can ever imagine, and I am thankful he will never have to know any differently. Please continue to pray for our sweet boy. He is our superhero. I always knew he was special, this has only confirmed it.
Posted by Meggan and Trent at 8:03 PM 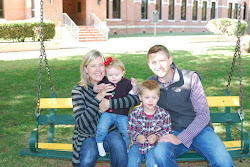